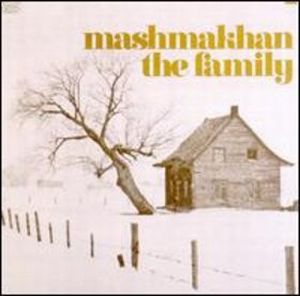 The second and final album from this Canadian folk rock band.

Their self titled debut album yielded one big hit single. So the band tried again with this album. Their music is folk rock based rock with some funky, commercial sounding melodies. A more funky version of The Beatles is a good reference. Ditto for the first Neil Young albums. The instruments are flutes, Hammond organs, guitars, bass, drums and vocals. The vocals are very good and suits this music.

The music is good throughout this half an hour long album. The music sounds a lot like Neil Young on his first three albums. That may be a Canadian sound though. My gripes with this album is the lack of any great songs. There is no hit singles here and no show stoppers. It is still a good album if folk rock is your thing. It is my thing. I therefore rate this album.