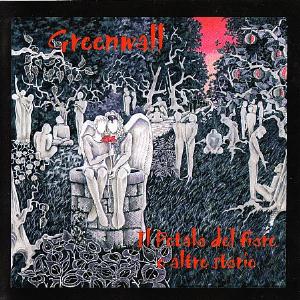 The debut album from this Italian band who released 3 albums between 1999 and 2004. I am not sure if they are still alive.

We are talking keyboards here. Tonnes of keyboards. The music is a mix of new-age and symphonic prog. That and some fusion. There are some vocals here. But most of the music is instrumental.

There are some good melody lines here. My main gripe with this album and the music here is that it sounds machine like and bereft of life. Despite of some good melody lines, there is not enough of them to keep up my interest in this album. This is a debut album and it partly falls flat on it's face. It is a decent album though which I would not recommend unless you are a keyboards fanatic.