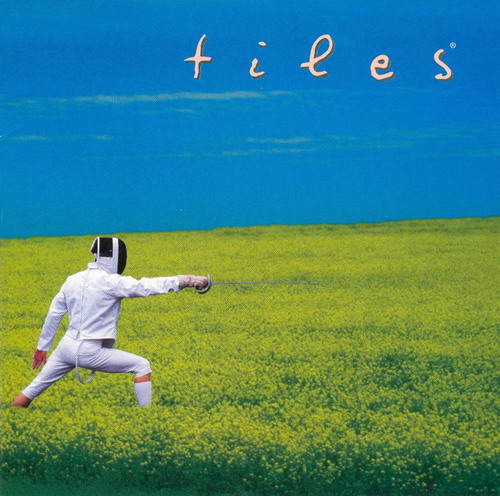 The band is a quartet with a lineup of guitars, bass, drums and vocals. The classic rock'n'roll lineup known from the times of The Beatles.

I am in the process of reviewing all their albums and have arrived at their second album. It is quite an adventure, reviewing a band's discography. It is one of the reasons I run this blog.

I quite liked the debut album. See the review here. It had though some major faults I could not overlook.

Fence The Clear is their second attempt at the cherry/making a great album. It is almost an hour long album divided on twelve songs.

From having a major crush on Dream Theater, the band has moved on a bit. Moved on a bit towards the likes of Rush. A band Tiles sometimes gets compared to. And with good reasons, taking this album into account.

Half of this album is really good. The half I don't really like is the ballads, the vocals and the prog metal stuff which is still lingering on. The half I like is the guitars and when the band is being progressive and hard. In other words, I like it when they sounds like a unique band with heavy influences from Rush. There is a niche they can occupy here and I hope they have just done that on the albums following this album. Albums I am soon to review.

Half of this album is decent. The other half (make that: the first half an hour) is good. Hence my verdict.