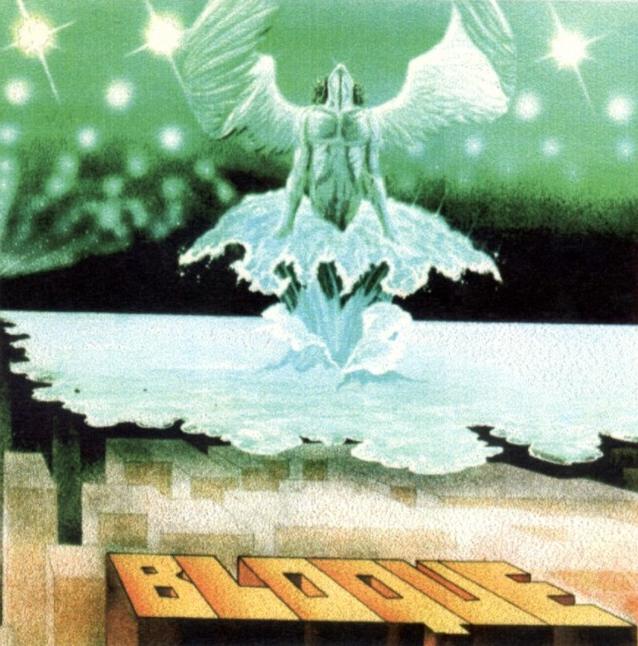 The band was a six piece band on this album with a lineup of guitars, bass, drums, effects, percussions, keyboards and Spanish vocals.

I quite like their 1978 self titled album. A 2.5 points score. Quite a charming album too where there was enough good elements to build on.

After a quite hard rocking opening song which is well over the top heavy, the album settles into a nice theme and rhythm. This is a concept album and it casts a lot of glances over towards the Italian symphonic prog rock scene.  The RPI scene.

A lot of Spanish and other Spanish language bands has had a look at the RPI genre and has copied over what they thinks suits them best. I think this is a good idea.

Hombre, Tierra Y Alma is almost a fully blooded RPI album. Although with Spanish vocals which sounds very much different from the Italian vocals. I find Spanish a lot harsher than the more fluid Italian language. At least when it comes to progressive rock albums.

The music is pretty heavy at times. It is also pretty pastoral at times. There is a lot of contrasts on this thirty-six minutes long album.

The sound is pretty good and so is the music. This is a weak good album. I still gives it a Good award as the music is good throughout. Check out this neglected and almost totally forgotten album and band.