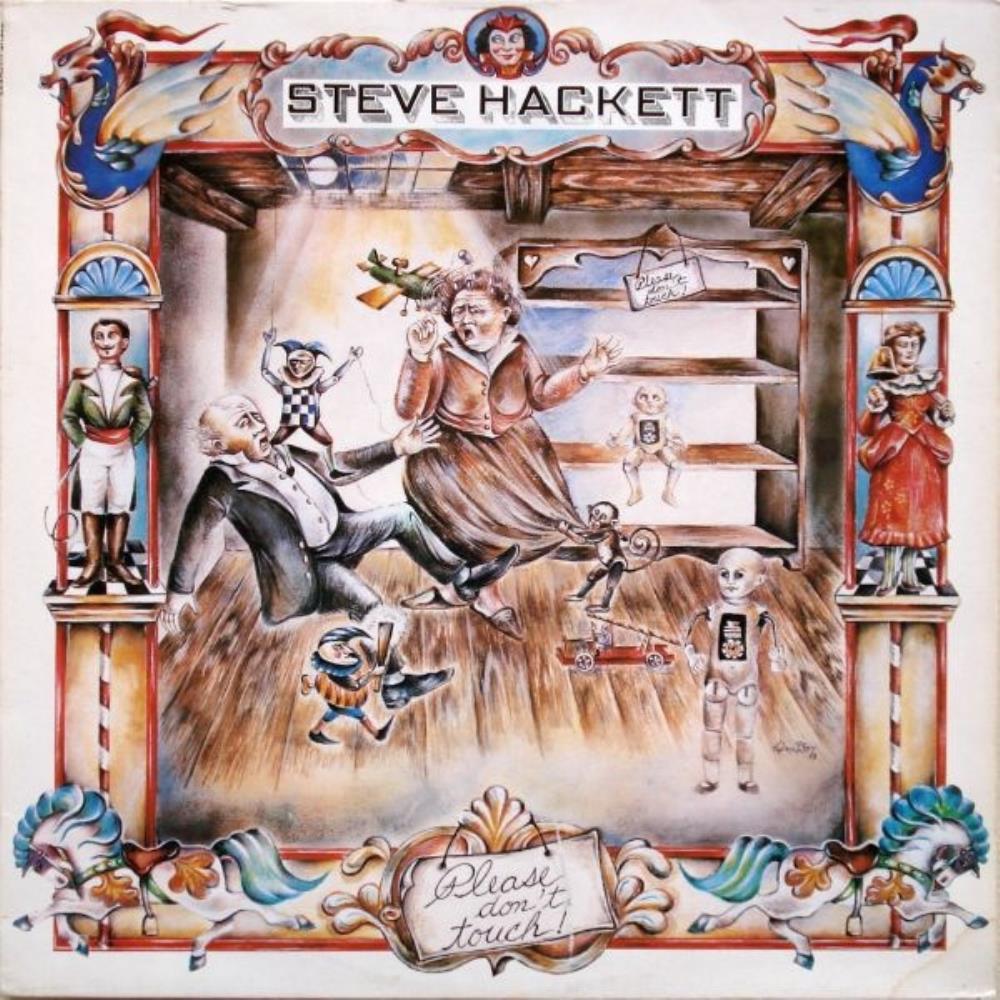 The second album from this English artist.

Steve Hackett has now quit Genesis and this is his first album on his own. Although he has got lots of lots of help from other musicians here. Steve Walsh from Kansas does vocals on three songs, including the opening songs (I thought I had put on a Kansas album by mistake....). Richie Havens does vocals on two songs and Randy Crawford does the vocals on one song.

Steve's younger brother John Hackett can be found on flutes and lots of others are also guesting on various instruments.

In short, Steve Hackett gets a lot of help. This album has also been recorded in a fancy studio with a big budget.

The result is disputed as this is a hate or love album. Taken the excellent 1975 debut album Voyage Of The Acolyte into account, I feel Steve Hackett lost the plot with this album. He got lost and he lost himself.

There is not much Steve Hackett and his guitars around. When they appear and we get some one to one with Steve, this album comes alive.

But most of this album is a mishmash of what was commercial music back then. The music is not much coherent. Neither is it much good. And I am sure the dollars and pounds were piling up here. But this is not a good album at all. It is a decent album and I am glad that it was... so I have been told... a one off album.