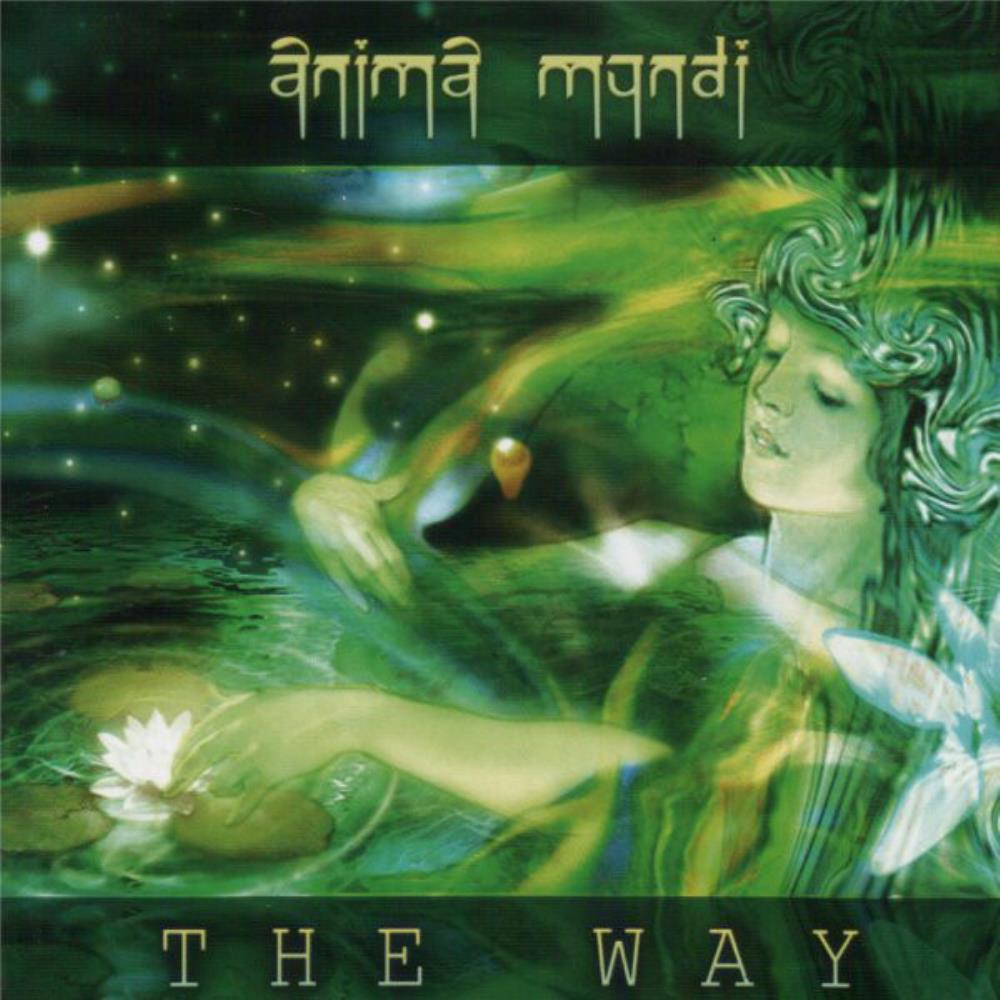 The third album this Cuban band.

I have reviewed their previous two albums for ProgArchives many, many years ago. But I never really got around to review this album. Which is a bit of a shame.

The Way is an hour long album divided on four songs. The longest one is the twenty-seven minutes long The Spring Knocks On The Door Of Men suite.

And yes, we are talking symphonic prog here. Yes springs to mind. So does Kansas and a bit The Flower Kings. I have heard the phrase "romantic symphonic prog" being used a lot on this album. I have to agree. In particular the almost half an hour long The Spring Knocks On The Door Of Men suite is very romantic. It reminds me a bit about Russian prog rock too. This suite is very flowery though with some guitar solos and great vocals. A bit sugary sweet.

The album opens with a cascade of prog metal though and I am fearing the worst from the first tone. I am not a big fan of the fourteen minutes long opening track Time To Understand.

The two closing songs Flying To The Sun and Cosmic Man does not much for me. A bit too prog metal and neo-prog for this album where the suite has set the tone.

The album is a bit uneven both when it comes to the genres and to the quality. The suite is really great. Not so much the rest of the album.

This is a very good album though. It is well worth checking out.