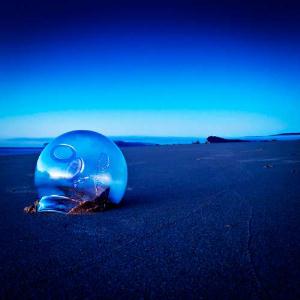 The second album from this Australian band.

Anubis was a six piece band on this album with a lineup of guitars of all sorts, bass, drums, keyboards, hammond, mellotron, farfisa, percussion, moog, harpsiscord, piano, flutes, sax and vocals.
A big sound in other words.

Anubis has got a very good reputation and I liked their debut album 230503 in my review some years ago which you can read here.

Anubis has got a good reputation because they as a neo-prog band is really pushing the envelope and that genre. The vocals is pretty melancholic and so is their music too.

The melancholy also takes us into a pretty epic songs territory. The longest one here is eighteen minutes long. The opening track, no less. A bit of a commercial suicide if you want a mainstream audience. But Anubis has found their audience and scene in the prog rock scene.

There is no really great song on this album. But there are several really interesting songs here. Both good and interesting. I am not a paying member of their fanclub and I find this long album a bit unsatisfactory taken into the account that I want great or superb albums to grace the air in my office. This is not a great album. Nevertheless, this is a good album and one to check out.