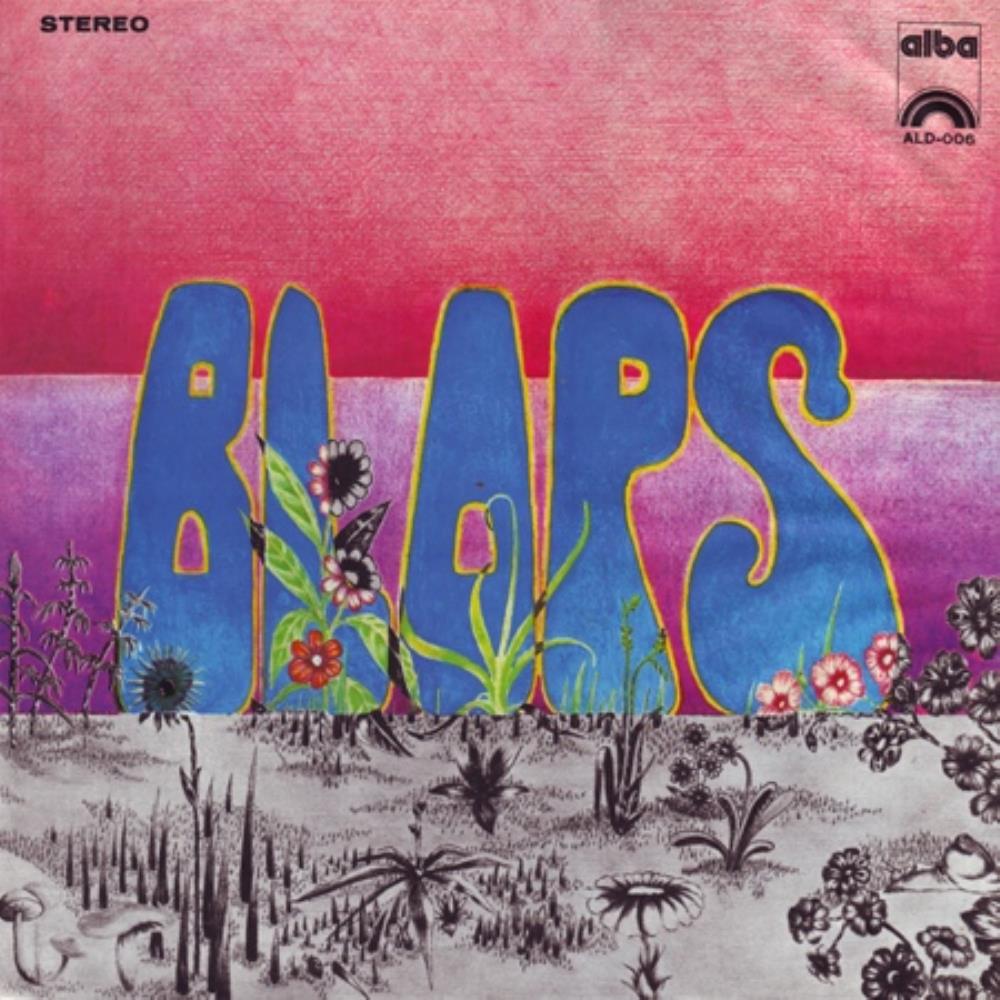 The third and final album from this Chile based band.

The band was a five piece band on this album with a lineup of electric piano, keyboards, guitars, bass, bajo, flutes, percussion and drums. That and some Spanish vocals.

Their previous album Del Volar De Las Palomas from 1971 was a very vocals dominated folk music album with very little of musical values. Hence, I did not rate it highly.

And I dreaded having to endure a similar experience. So I was very surprised after a few minutes of this forty-two minutes long album.

Locomotora is in fact the polar opposite of Del Volar De Las Palomas. This is mostly an instrumental album. And the music is not folk music. Well, there are a lot of folk music influences and some good folk music here. But this album is a psych folk rock album.

These forty-two minutes are divided on five songs. The first track is instrumental and is meandering around space and jazz rock. Though with some folk rock influences too. On reflection; this is actually a krautrock track. The name of the track is Allegro Ma Non Troppo and is clocking in at twelve minutes.

The other four tracks also has some blues and prog rock music. All of it is anchored in folk rock.

This album has some good melodies and a lot of interesting details. The sound is very good too.

The end result is a charming good album which leaves me with some good memories of this band. Los Blops is a band you should check out.