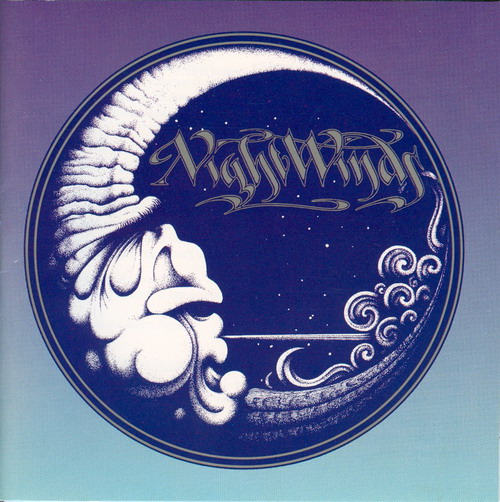 The year was 1979 and symphonic progressive rock was dead. Nightwinds did not have much success with this album and Laser Edge re-released it 12 years later. Also with not that much success.

It is obvious that the band has all the Genesis and Yes albums when listening to this album. Add Starcastle too and you get the picture.

The band was a five piece and they used guitars, bass, drums, keyboards and vocals in the recording of this album. The sound is lush and symphonic.

This album is basically a distillation of the best of the symphonic prog scene. Unfortunate, without really making some great songs. The songs are good throughout and I am kind of enjoying this album. An album which does not add anything exciting or new impulses to my life. A weak three pointer is awarded.