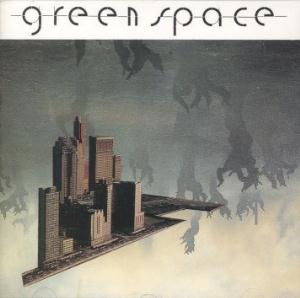 The one and only album from this French band who also released two EPs along the way. Nothing has ever been heard of this five piece again.

We are again visiting neo-prog land again. Keyboards, guitars, bass, drums and vocals. There is a twist here though because the band also use vibraphone. Another twist, and not a good one, is the mix of English and French vocals songs.

I really like the more French songs here which also lies in the more French symph prog tradition. Strangely enough, the English vocals songs are far more commercial neo-prog and pop influenced. They are in that vein.

The sound is good and ditto for the songs. Well, the French ones are mainly good and the opening track Erevan is a very good track. A very dynamic track with some nods towards Ange. The English tracks are not that good.

The law of average says that this is a good album. Indeed it is. I would not pay much to get this album though. There are far better obscure neo-prog albums out there.