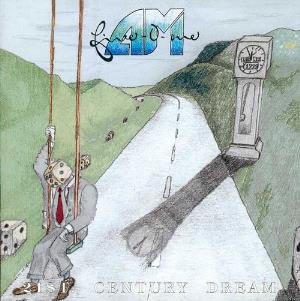 This album was released in a small print and it ended up in my house as a part of a small Dutch prog package on Ebay some years ago. Looking at it, this is very much a DIY album. Which is fair enough.

This five piece has created a fifty minutes long album with the help of keyboards, guitars, bass, vocals and saxophone. The vocals are both male and female.

Despite of a saxophone showing up now and then, the music is pretty standard neo-prog in the British vein. And the sound is not as amateurish as the package would indicate. This is a pretty sophisticated album which maybe deserve a re-release. Labels interested in finding something to release should take notice as I think this album would go down very well.

The vocals is not the best. They are still acceptable enough. The guitar solos are good and the keyboards are good too. The bass is the best part here.

The end result is a good album with decent to very good songs throughout. Fans of neo-prog should check out this album if they can find it.