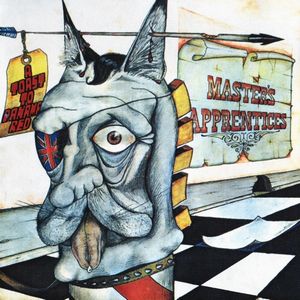 The fourth album out of in total five albums from this Australian band. This album is widely regarded as their best album and crowning achievement.

The basis is still hard rock. There is a lot of loud guitars here. There is also a lot of drums, harmonica, bass and vocals here. The songs varies from hard songs to some rather delicate psychedelic pieces.

The sound quality is not good and neither is the songs. This is very much an album lost in time and space although it has a legend status down under. It is a decent album though and that is all I can say.