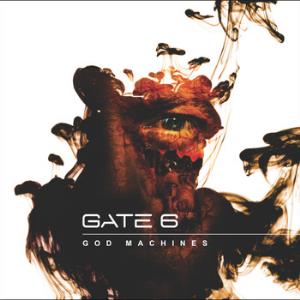 The debut album from this Dutch band. A band who is almost a Dutch prog super group. Well, from bands from the last ten years.

ProgArchives have labeled their album as heavy prog. I can agree with that sentiment. This five piece band gets a lot of noise from guitars, keyboards, bass, drums and vocals. The sound is massive and big. .......And at times, very heavy too. Heavy prog, it is. Heavy and modern. The guitars sometimes wanders off into Dream Theater territory. Ditto for the rest of the band too. There is some Dream Theater here. And there is also a lot of Dutch neo-prog here too. A crossover between those two genres is what we get here.

The sound is great and ditto for the musicianship. The songs are a mix of ballads and more heavy songs. Which is a bit of a throwback to the 1980s heavy rock albums. The songs are not that great either. The band has got everything right but the songs. I am sure traditionalistic prog metal and progheads will lap up this album. I am rating this as a very strong good album though. I want some great songs from this album. A debut album which should encourage the band, if they is still alive, to release more albums.