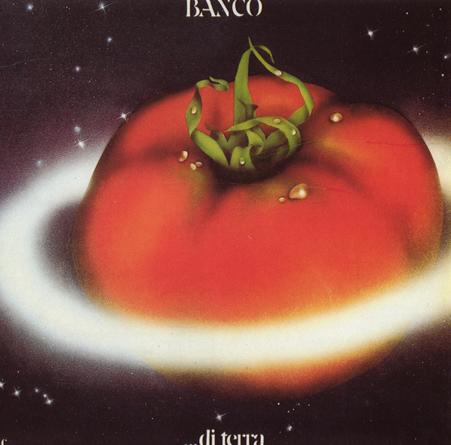 This band is known for their great and long bearded vocalist Fransesco Di Giacomi and his excellent voice. So I was confused to find out that he and his excellent vocals was not present here. Neither is there any rock or pop on this album either. This is a classical music piece.

A just over forty-five minutes long classical music piece divided on seven tracks. I am by no means a fan of classical music. I am in particular no fan of rock bands crossing over to do classical music. I think rock, folk, pop and jazz is strong enough on their own feet instead of having to cross over to an archaic, lifeless genre. Classical music is in my view grossly overrated and mostly hot air which is loved by snobs and people who think they are ubermenschen.

Hence, I am not bowled over by this album.

The end result is a fairly good album. OK, a good album it is.