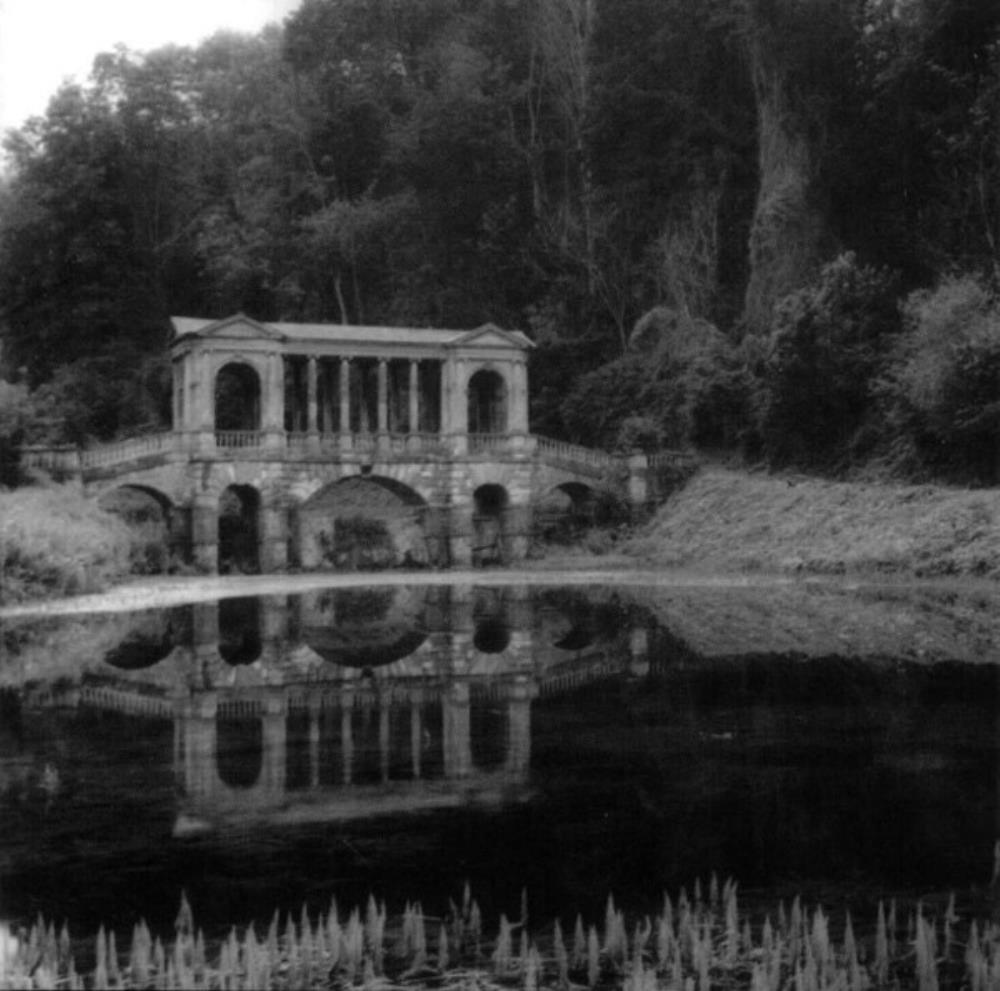 Opeth was a quartet with a lineup of drums, bass, guitars, percussions and vocals.

I have finally decided to review all the rest of the Opeth albums after starting on this task with this review back in October 2011. The band has developed a lot since their 1995 debut album Orchid. An album I liked as you can see in my review in the link above.

1994- 99 was an era where you got a lot of death/black metal albums with a lot of acoustic and clear vocals interludes inbetween the death and black metal blastbeats and songs.

Morningrise is one of those albums. I was not that fond of those kinds of albums back then. 20 years later, I cannot fail to note that I have not changed my views. I very much preferred those albums where the bands kept to the death/black metal formula throughout the whole album.

I remember Opeth as a band who arrived in the scene with a Dissection sound. The good old band Dissection where the mainman became a right wing extremist, got jailed for a murder and then commited suicide in a bizzarre satanic ritual. A very tragic person.

Opeth had the same sound. But they also had and still have this very sane and highly intelligent frontman Mikael Åkerfeldt. A man I really respect.

I find this combo of clear and screamo vocals not particular interesting in 2016. What was then groundbreaking does not sound clever today. Neither does these acoustic and melodic interludes. The black/death metal does not hold any appeal to me.

The end result is sixty-six minutes of dull but still decent music. It is nothing to be desired here. Hence my rating.