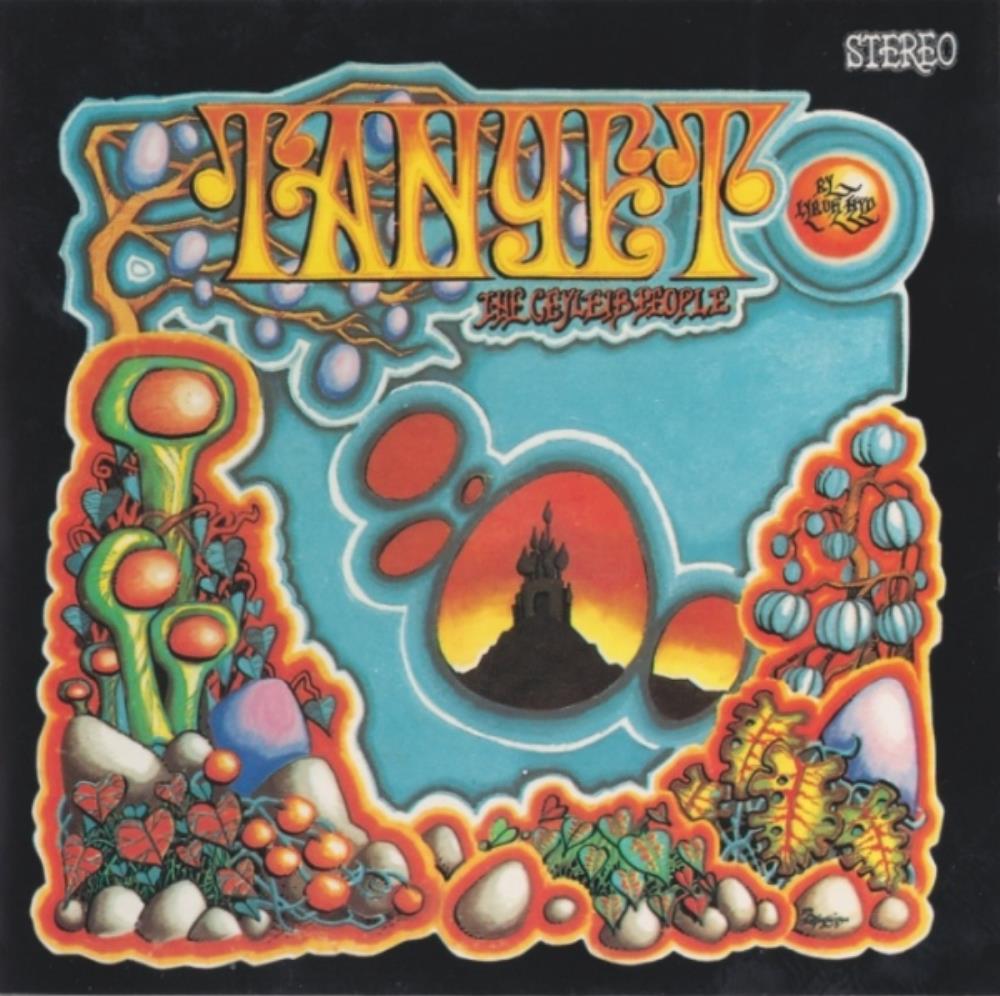 The band was a four piece band with a lineup of sitar, guitar, bass, keyboards, drums and some vocals. This band is mostly known as a band which also included Ry Cooder. Which is wrong because he was only a guest musician here while the band was a seperate entity altogether. He guests on guitars, btw.

The music here is what is called raga-rock. Which is ethnic mix of krautrock, space rock and folk music. It is also very much associated with music from India. Ravi Shankar is the most known artist in this genre.

And it is indeed a lot of Indian sounding music here. Both type of Indian music. Music from both India and music from the Indian tribes in USA.

The sitar is everywhere here on this forty-two minutes long album. There are also a lot of sound effects. Which was pretty difficult to do in 1968. And revolutionary. This album is pretty much in the forefront of the recording engineering from 1968.

Besides of the Indian music, this album also dips into classical music and country music. The music is spaced out and very much krautrock.

The music is also pretty dense and one dimentional. It feels a bit like a jam of some sort with lots of engineering wizards thrown into the mix.

This is by no means easy listening, this album. But it has some good stuff inbetween the pretty dull rhythms and melody lines. I am not won over, but still rates it somewhere between decent and good. It is very much well worth checking out this album as it is pretty original and one of it's kind.