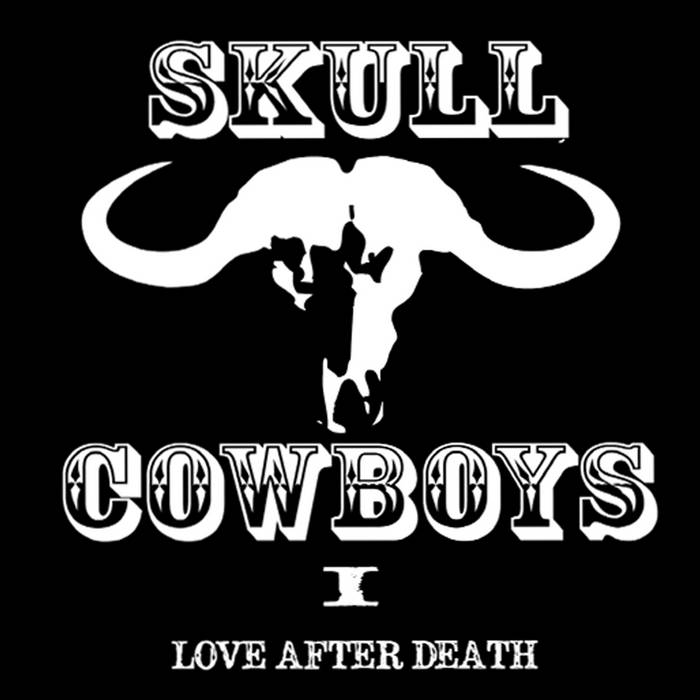 The band is a five piece band with a lineup of electric guitar, classical guitar, bass, drums and keyboards.

I got this album some months ago as a promo. As I am pretty forgetful and lazy, the band kindly reminded me about my promise to review this album two weeks ago. I need two weeks to digest an album so this review is being published now.

The album is btw available from here.

The music is a mix of most genres. But this album is by no mean chaotic. It is actually very structured. Let me explain...... This album comes across as a mix of post rock, Italian progressive rock and classic rock. The electric guitars of Mario Pierno creates some very good solos. Soaring good solos which heads for the sky and beyond. There are also some more pastoral post rock melodies here. A good balance indeed.

The band has described themselves as a soundtrack band. This album is indeed a soundtrack for a movie never made or never to be made. Hence, the reference for this band is Goblin. Which is a very good reference indeed.

The melodies are decent to good throughout. This is indeed a more than acceptable debut album and something the band should build on. Write some good melodies and you have a winner here.