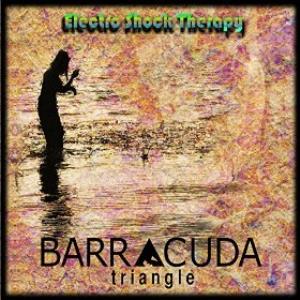 The debut album from this Swedish project.

This project, because I cannot see this grow into a band, is actually Jonas Reingold, Tomas Bodin and Felix Lehrmann from The Flower Kings. In other words, another branch of the main tree; The Flower Kings.

The album was released on Reingold Records without much fanfare.

The lineup is keyboards, bass, guitars and drums. There is no vocals here.

..... By exposing yourself this way, you also makes it plain what your problem is. Which is the lack of good, concise music writing. Something Roine Stolt is so good at.

I am not a big fan of this album. It is a good album. But it is pretty clear what this one hour long album is in need of: Great melodies.