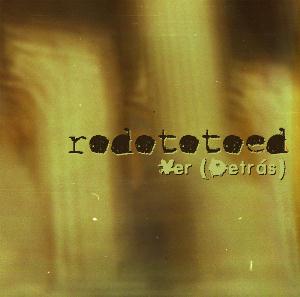 The third and final album from this Mexican band.

The band is still a trio with a lineup of loops, guitars, bass, drums and kaossilator.

I have not been overly impressed by their previous two albums. Spaced out krautrock with a lot of avant-garde stuff.

Their music is mostly avant-garde. That goes very much for this album. A half an hour long album which ebbs and flows like a post rock album.

But there is a lot of noise and outer space rock on this album though. A lot of avant-garde too. What may sound like chaos, sounds like organised and very structured chaos on this album. Some bass lines and drums support the guitars and loops.

The music here is the best they have ever come up with. Six melodies which floats into each other.

Maybe it is not a loss for the civilization that this band is no more among us. But I like this album. It has some good stuff going on here and some subtle, but good melodies. It also has this chaos and nevermind attitude I like too.

This is a good album and a free one if you choose that option from this link. But pay them something. They deserve it.