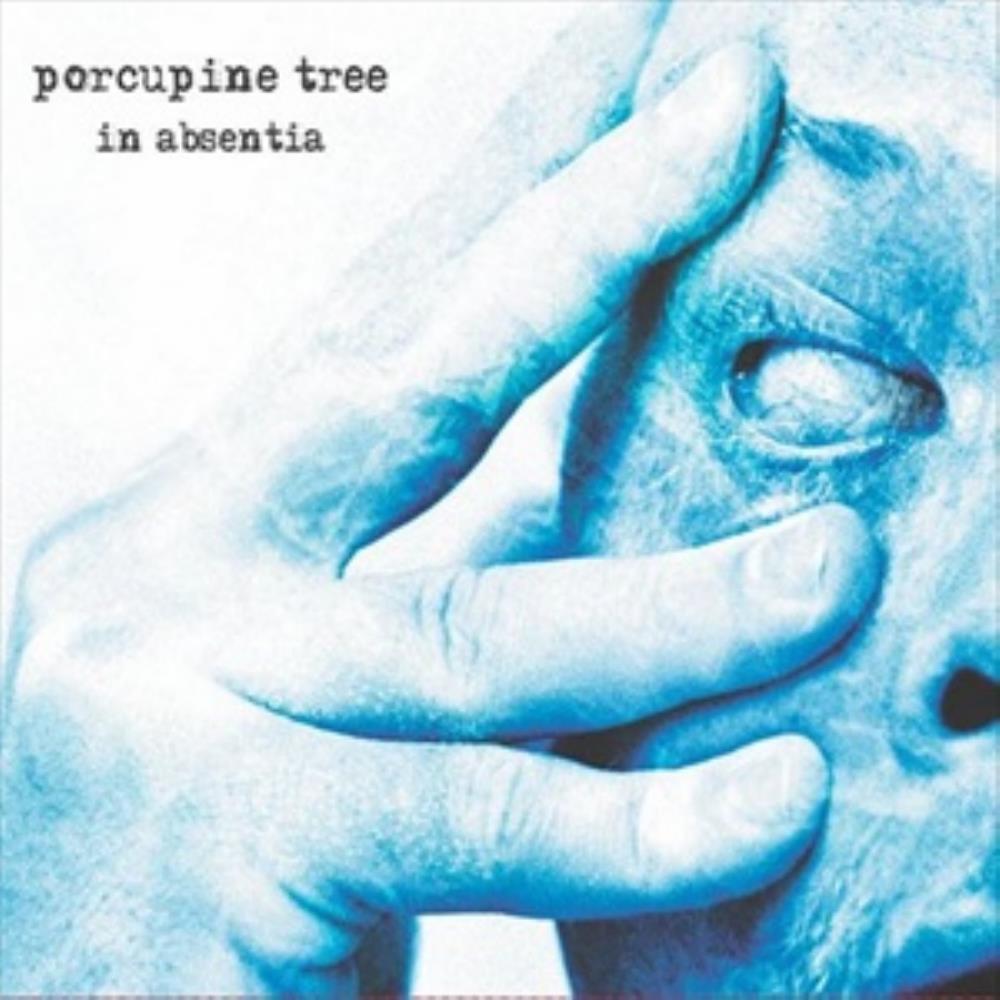 Porcupine Tree returns again as a quartet and a lineup of bass, drums, keyboards, guitars and vocals. They have got some help of strings and backing vocals. The sound sounds expensive, let me say that.

Broadly speaking, those who has got any Porcupine Tree albums knows what to get here. Very clever eclectic prog with as lot of very good to great melodies.

But there is a difference on this album, compared to Stupid Dream and Lightbulb Sun. Porcupine Tree is pushing the boat out on In Absentia and sounds lot more experimental. Some of the songs, well most of the songs are very eclectic. Where the band has let the good melody speak for themselves, the band is much more influenced by electronica and nu-metal here.

This album is still a Porcupine Tree album and it is very much a progressive rock album. The band has not forgotten the good melody either. The overall quality of the melodies are very good. Very good indeed.