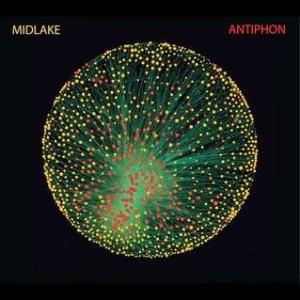 The band is a six piece on this album with a lineup of bassoon, bass, guitars, dulcimer, autoharp, drums, flutes, keyboards, piano, backing vocals and vocals.

Eric Pulido is the vocalist here, being promoted from backing vocals on the previous albums. Tim Smith, the original vocalist has left the band.

That means a slight departure from the old sound on this album. Tim Smith was a very special vocalist. And the same can be said about Eric Pulido too. But the band still sounds a bit different.

The sound and music is still very much rooted in folk music. Again, add a lot of The Beatles and Barclay James Harvest. Add a lot from Jefferson Airplane too and the west coast scene.

There is a lot of breezy cool in their music. A breezy cool adopted from jazz and the west coast scene. But the music is still warm and pastoral.

The music is also very good throughout. Which just prove why they have become a bit of a favourite band in my house. There is no great songs here though. But nevertheless, these forty-four minutes is a very good time with this band.

This is not their best album by any means. Nevertheless......