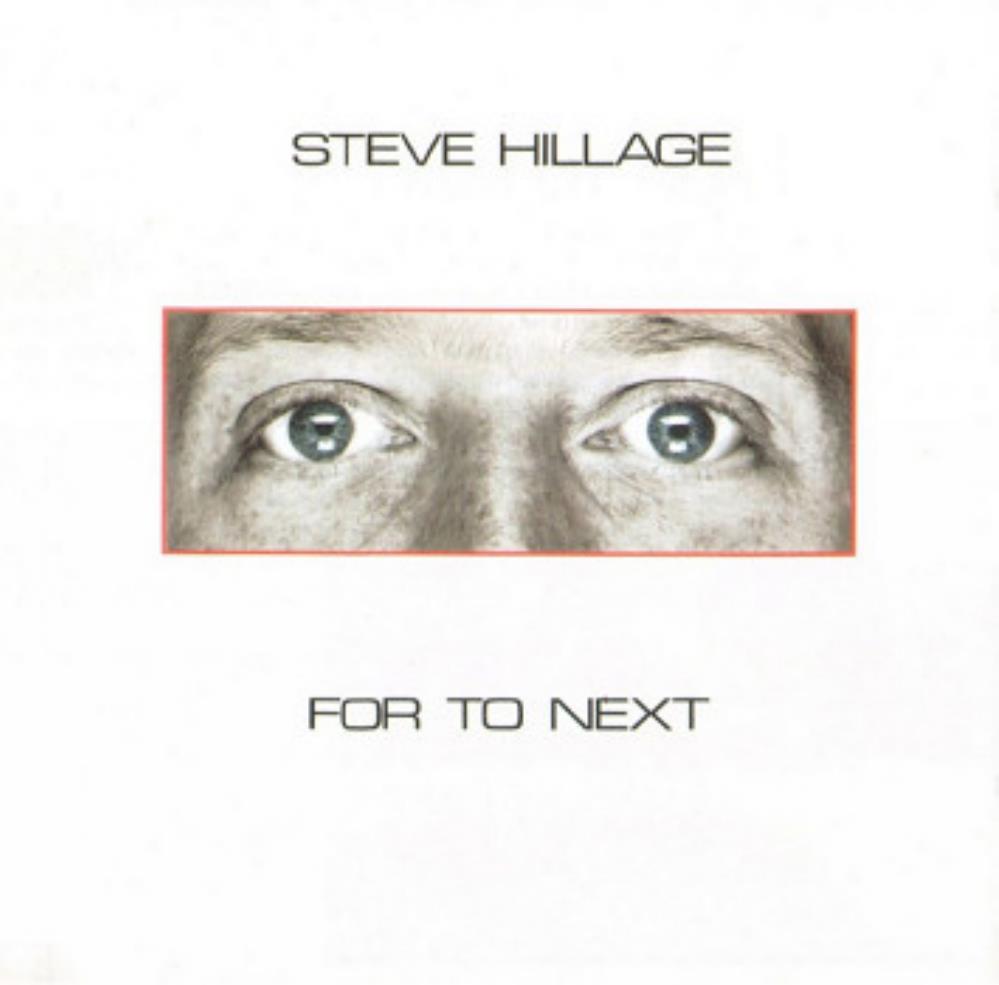 The seventh and final studio album from Steve Hillage, England.

Although Steve Hillage is still very active as both a solo-artist, member of Gong and in other projects, this is his final album. Or let's hope he will start to release some more albums.

Steve Hillage plays mostly everything here. Guitars, bass, drum programming and vocals. Another musician helps out with female vocals and some more computers.

The end result is a bit minimalism.

And the music here is a mix of punk, synths, new romanticism and new rock anno the 1980s.

There is not a single hint of his background from progressive rock, space rock, guitar hero rock and the Canterbury scene. The landscape on this forty-two minutes long album is barren and very cold.

This does not feel like a Steve Hillage album at all. It is a total, total break with his history. Even with his electronica history.

This is a horrible, horrible album and it is not something Steve Hillage should have on his CV.