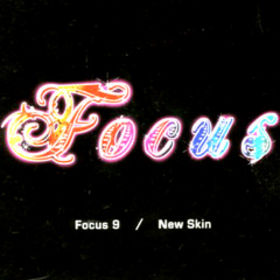 Their ninth album and a continuation from their previous album Focus 8.

It seems like Focus has now established themselves again from Focus 8 and on the follow up album Focus 9; this album. They have found their soul again. A soul without Jan Akkerman. The new Focus is Thijs van Leer + three other musicians which has adopted the old Focus sound.

The material is a blend of the good old symph prog band Focus and the fusion band Focus. They have yet to fully return to the sound which made Hamburger Concertos one of my alltime favourite albums. But that album cannot be replicated and I accept that. I also accept and welcomes an album like Focus 9. My gripes with it is the lack of any really great songs. The sound is there, but not the songs. Focus 9 is a cosy album in this festive season and in all other seasons. It is not a great album though. I think this is as good as Focus can get in this day and age though. So no complaints.