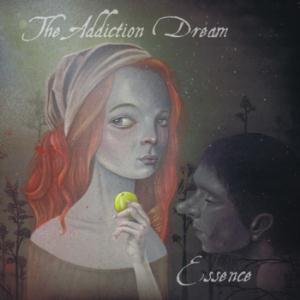 The US prog and art rock scene is bursting with new life, new bands. The Addiction Dream is one of the more interesting new bands. I would put them in the art rock category. Probably more art rock than prog rock. They claim Pink Floyd and Radiohead as their main inspirations. I compare them with Gazpacho and Radiohead. The sound and music is pretty understated and not overwhelming. But it is pretty easy to hear that there is something really substantial in their keyboards, guitars, bass and drums based sound. That and the very Gazpacho similar vocals.

There is no really great songs here and they have a couple of miles left to walk before they reach the same level as Gazpacho which I regard as the masters of this end of the art rock scene. But this is still a very good album which cannot fail to impress the listener. This band has a bit of an x-factor too. The undefined which makes me believe this is a band which may become one of the greats in the scene. This is a very good album I recommend. I have added this band to my talents list and I believe this band may deliver a masterpiece in not so distant future.