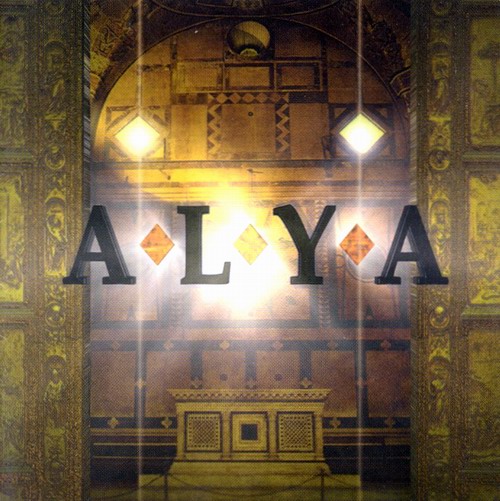 The first of two albums from this Swiss band.

Shakary was a three piece band who got a lot of help and contributions from guest musicians on this album. The lineup is keyboards, piano, guitars, bass, drums and vocals. English vocals.

And yes, this is a neo-prog album. A neo-prog album who straddles both the English and the German neo-prog scenes. Despite of that, I was immediate drawn to comparing Shakary and this album to the English band called Threshold. In some quarters, they are regarded as more of a prog metal band. I don't agree but that is another discussion. Shakary reminds me a lot about Threshold.

The music here is very dynamic and a bit on the dark, gloomy side. The vocals may be the reason for the gloomy ambience here.

There are no really great songs here. Nevertheless, this is a good album which I really find interesting.