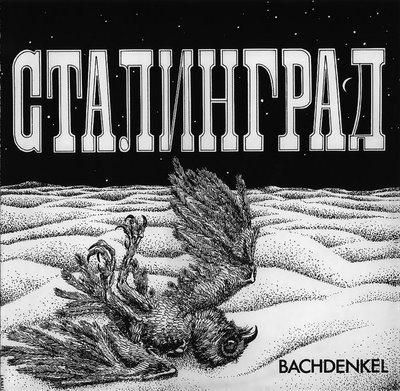 The second and final album from this rather obscure English band.

Their 1970 debut album Lemmings was quite a good psych/The Beatles influenced album. I believe the band had split in 1977. Which meant this forty odd minutes long Stalingrad was released after their demise.

The band was a three piece with a lineup of guitars, bass, drums, organs, piano and vocals. Some really good vocals too.

The band is still floating around the psych rock genre. There is some symphonic prog here too although the songs are pretty short. These short songs are still pretty intricate too and is still leaning towards the The Beatles territory. Or perhaps Barclay James Harvest territory.

The songs are good throughout and they proves that obscure bands like this one has a lot to offer too. I really like this good album and would recommend it. The CD version from 1990 comes with a lot of bonus tracks which I have ignored in this review.

Check out this album.