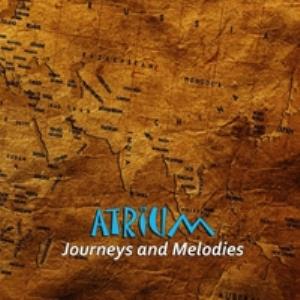 The second album from this Portuguese band.

I quite liked their 2011 debut album, aptly named 2011. It was a refreshing take on neo-prog. So the band has returned with this album as a five piece. The lineup is guitars, bass, keyboards, drums and English vocals.

The vocals is a bit of a sore point here. It is pretty bad and with a very heavy accent. My suggestion is; if your language skills is not good enough to carry English vocals, sing in your own language. This album is a prime example of that. The vocalist should had stuck to Portuguese.

That would had also saved this album from being a pretty bleak album bereft of most qualities. The music is somewhere between neo-prog, symph and very standard, almost teenybopper rock. The cliches comes thick and fast here through out this forty-seven minutes long album. The band has not invented the wheel, let me put it that way.

This makes a very dull and uninteresting album. The vocals makes this a bona fide turkey, cluck-cluck'in away in my turkey yard. Horrible is the word.