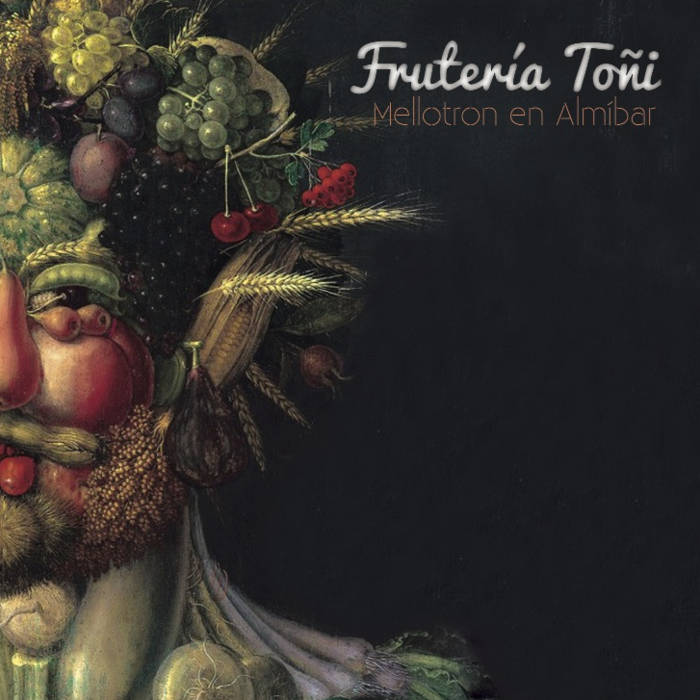 The album has been released as a name-your-price Bandcamp album and you can check it out from here.

The artwork is very fruity and so is the band name. Unfortunate, I don't know who is involved in this band/project. Nevertheless, the lineup is mostly acoustic instruments and the label chamber rock/RIO is fitting for this project.

When I use the term "RIO", let me also qualify this with mentioning that the music is not as dark as Univers Zero or that like. The music is also more wild and happy than the likes of Aranis. I would say this forty-five minutes album is like Area meets Aranis. This also taking into account that the band also has some mad Spanish vocals throughout.

These forty-five minutes long album also got some good references to Spanish folk music too. It is a very fruity album indeed.

The quality of the music is generally good. I quite like this album although my preferred type of RIO is a lot darker than what this band/project comes up with. I would still recommend this album and it is most certainly worthy a download and a donation to the band.