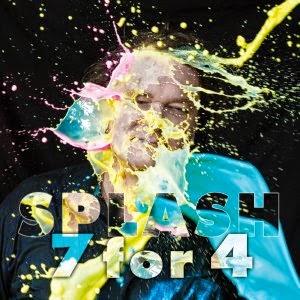 I believe one of my first ever reviews for ProgArchives back in October 2008 was of their 2004 album Time. I liked that album.

I have to admit my musical preferences has moved on from the mix of Dream Theater and fusion I so much liked on Time. That is the music we also get here from this three piece. The lineup is guitars, drums and bass and this album is fifty-two minutes long.

The album really throws a big punch. I am not really into these long guitar solos anymore and the music is pretty bland. Neither do I much enjoy their take on Dream Theater'esque prog metal.

This is a slick album and not much an album with it's own soul and identity. This album runs through the motions and I find this a decent album, but nothing more.