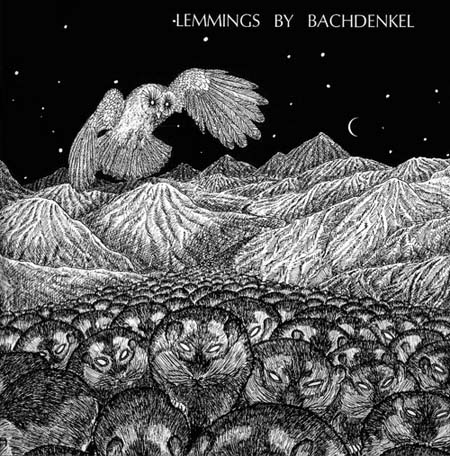 The debut album from this British band who released two albums before they were disbanded. A mostly forgotten band, but whose albums is still highly sought after. Both albums can be purchased as a 2 for 1 on CD. Even that CD is now highly sought after.

The band was a four piece with a lineup of guitars, bass, drums, piano, organ and vocals.

The music....... Well, let us start with The Beatles. Take a lot from them, add a lot of psychedelic rock and some hard rock. Then you get this album and this band. There some space rock here too.

If pressed, I would label this as psychedelic rock. The vocals are really good and the other musicians is doing a very good job too. The music sounds both a bit naive aka the 1960s and grown up and developed aka the 1970s.

I really like this album and it is indeed a good album. What it is really missing is a great track or two. I guess that is the reason why this is such an obscure band. So obscure I did not even know about them before February this year. I guess there are some more gems out there and it is one of the reasons why I am running this blog.