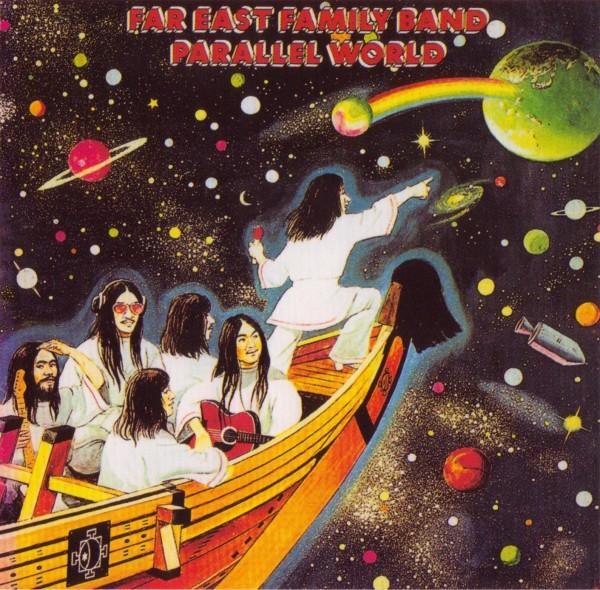 This band is widely regarded as the first ever progressive rock band from the land of rising sun. I don't know if that is true. But it is an interesting band, indeed.

The band was a six piece band on this album with a lineup of keyboards, bass, drums, guitars and some vocals. Vocals as in sound effects.

And this is an album you really have to spend time on, listening and listening. And then it really opens up and becomes a reasonably beautiful rose. This is a good album, but not a great album. I want a lot more from albums like this one. But I have not got it from this album. Check it out, though.