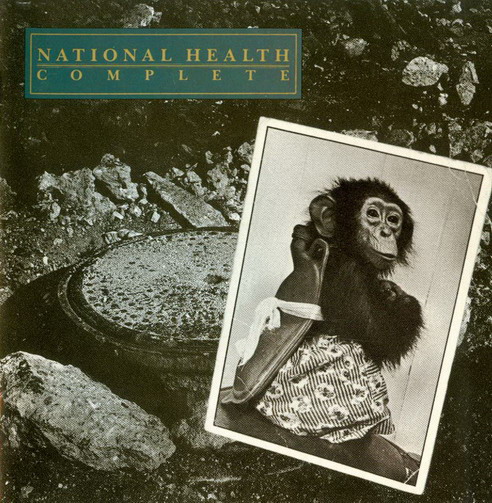 The English band National Health released one great, one brilliant and one good album. That is how I rate the albums above. Their music was clever jazz, fusion and prog with some great tunes. Of the Canterbury scene bands, National Health was one of the best bands. Their crowning glory, and indeed one of the best Canterbury scene albums of all time, was their 1978 album  Of Queues and Cures. A truly brilliant album which I am getting more and more fond of every time I am listening to it. I have to admit that I am doing that on a far more regular basis than I should do. The self titled debut album from 1977 is also a great album. Those albums is essential purchases in my view and this album has both of them plus the D.S. al Coda album.

In short; this is a great compilation which include all their studio albums and therefore highly recommended if you can find it. Add the Playtime live album too and you will have the complete collection of this band who due to Alan Gowen's untimely passing in 1981 not lived up to it's potential. I regard myself as a National Health fan and would recommend this band to everyone. True legends with great music.