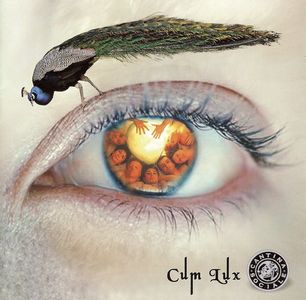 The second and so far final album by this Italian symph prog band. Their debut album Balene from 2002 did not set the world alight. So the band gave it another try.

The music here is middle-of-the-road Rock Progressivo Italiano. The music varies from pretty pastoral to pretty heavy which throws an emotional punch. The vocals are in Italian and they are good. The sound is not the classical 1970s RPI sound. They have removed some of the more folk pop aspects of that sound and replaced it with a more post jazz sound. The result is a pretty cool, laid back sound where mellotrons and sax also adds a lot of textures to the RPI sound.

The music is pretty good throughout. My usual gripe is the lack of any really great songs here. The music works, but it does not really grabs my full attention. I still manages to make myself a dinner without any accidents at the same time as listening to this album. That is not a sign of a great album. But by all means; this is a good album.