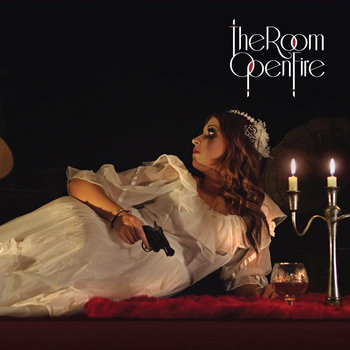 It is another neo prog debut album. One of the many debut albums from the last 12 months. It seems like this genre is getting a lot of new blood these days. The Room consists of members from another band called GLD. The Room and many other new neo prog bands is really only bands created by inbreeding in the neo prog scene.

The album starts with the best song, by a mile, on this album. Flesh And Bones is a great, catchy song. The band sets out their stall in the 1980-1990s neo prog scene. You get the slighly English pop sounding neo prog from that era. The same keyboards, the same vocals, the same guitars, bass and drums. The result is a nostalgia fest of an album. That is; for those who like this type of music, were young back then, drinking far too much Scrumpy Jack cider,  got their business degrees, got married and is now living happily after with their second wife and a fat moggy on the sofa. They will listen to this album and say "I was a student back then".

But I still pretty much like this album. It is a pretty naive, happy chappy carefree sounding album. The quality is also good with the above mentioned song as the highlight of the album. This is an album well worth checking out. See link below.