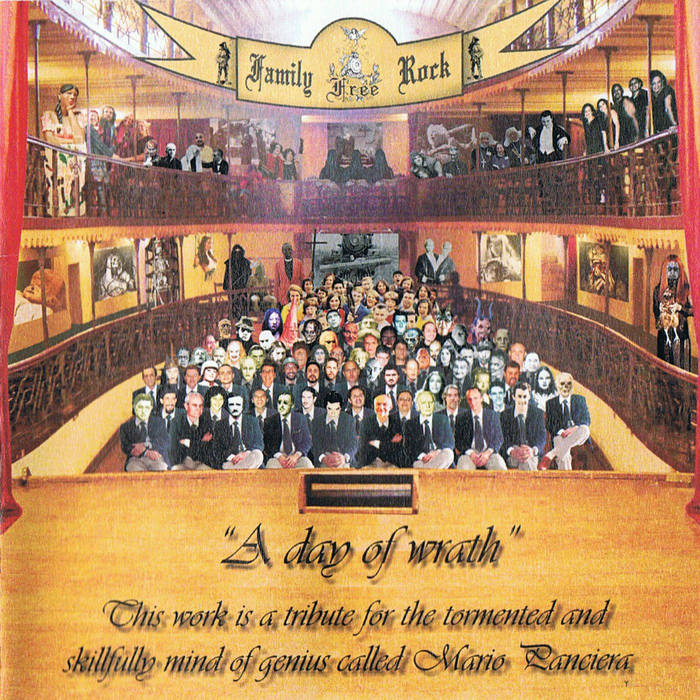 This album was originally released as a strictly limited CD-R album back in 2008. The new label Progshine gave it a Bandcamp release last summer. I therefore put 2015 as the release year. It is also a Name Your Price album so the link above is worthy a visit.

The band was a five piece with a lineup of cello, guitars, bass, drums, percussions, mandolin, keyboards and vocals.

The album is thirty-eight minutes long and it consists of one piece of music. Devil Doll is the big inspiration here and that shows. Fans of this band should now click on the link and download the album. I am not a fan of Devil Dolls.

The music is pretty good. The sound is not that good and this album feels a bit plastic fantastic. I should have had a more muscular sound. But it does not. This is a decent enough album. But not one I am really enjoying.