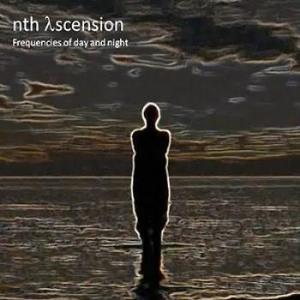 The debut album by this English band. A band who are fans of Blackpool FC. A football club who beat.. who was it again ?..... my favourite team Nottingham Forest in the play off semi finals five years ago. OK, I have forgiven them for that crime against my feelings.

Joking apart and taken into account that Blackpool's year in the premier league was highly entertaining for everyone, I have already forgiven them for the slight break of my heart.

I will also forgive Nth Ascension for this album. This album has been described by the band themselves (see Facebook profile) as Neo-Prog. They are spot on too. It is not the type of neo prog which will enthuse most of us. Most of the music is dull and run of the mill material. There is one exception and a substantial better song than the rest of the album in the form of the sixteen minutes long epic The Cage. This is a great epic which ebbs and flows like an epic should do. This is also good symphonic prog Genesis fans would approve of too.

The instrumentations is the usual guitar solos, tangents, drums, bass and not so good vocals. The vocals is perhaps an aqcuired taste than bad. But this a weak point, their weakest point, I guess others than me will not forgive.

The rest..... must try harder and must take some more chances and induce some more personality next time around. There are too many lump, lifeless neo prog albums around and this band should not really target that market. The Cage elevates this album to a good status, but only by the skin of the teeth.