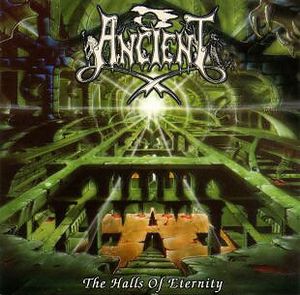 The fourth album from this Norwegian black metal band. A band who was never really accepted in the Norwegian scene.

......Which may explain why their music moved away from the Norwegian sound and more into the direction of Cradle Of Filth. They still had one half of a leg in the Norwegian sound. But the move to a more wider and inclusive sound can be found here. There are even some indie rock stuff here. But most of all; the album is a move towards theatrical black metal. Cradle Of Filth is a good reference here.

The music is decent throughout and offers up some good stuff. But not enough for me to take notice. The lack of some really good songs and the reuse of old riffs and themes from other bands is my main gripes. But I have heard far worse albums than this album.