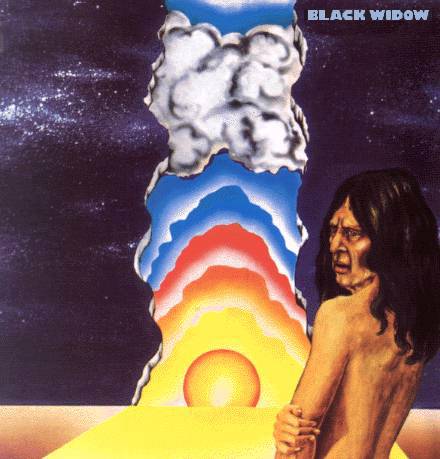 Their debut album Sacrifice was drowned out in satanic imagery and lyrics. The band took a step back from the controversies surrounding that album and dropped the explisit satanic stuff. Their lyrics is still a bit on the darker side, although pretty subtle this time.

Black Widow and Black Sabbath has often been compared. That is solely due to their occult imagery. But music wise, the differences are huge. Black Widow is much more leaning towards the hippie flower power and soul music than anything else. Add some blues and hard space rock to the mix and you get this album.

The main instruments are flutes, saxophones, guitars, organs, drums and bass. Add some good vocals to the mix too. The sound is vintage late 1960s to early 1970s with a rich organ sound.

The best song here are Mary Clark. Although the song material is better than on Sacrifice, this album is suffering from the lack of a truly superb song which would had taken this album to a new level again. But the overall quality is very good though. A very good album which would please everyone into the 1970s scene.