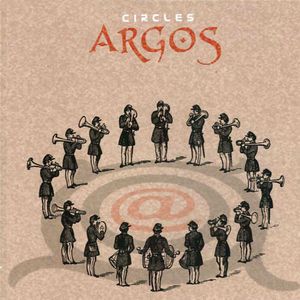 Neo prog is a slightly misleading label on this album. The keyboards-guitars-bass-drums-vocals setup is the typical neo prog and...... OK, this is neo prog. But with a twist. A dark one.

The vocalist tries to phrase his words and voice like if he was David Bowie. Then he switches over to Peter Hammill too. A mix of those too. The music automatic becomes a bit gloomy and dark because of his great vocals. His name is Robert Gozon btw. Praised be the one who deserve praise. Robert Gozon does that.

The rest of the music is a mix of Van Deer Graaf Generator and standard neo prog. The quality is good throughout. The only gripe I got with this album is the lack of any great songs. But I have to say I have really enjoyed this album on both buses, trains and at home. Get some more moog and melotrons and I would have loved this album even more. Check it out if you are a fan of Areknames and/or VDGG. Or if you like good neo prog.