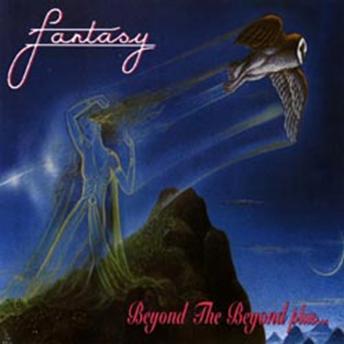 If I am not much mistaken, the band has broken up before the release of this album and the album was released long time afterwards. Which is a pity because this album would had been a vehicle for the band to improve their luck and to move forward. The band is now only a footnote in the history of British prog rock.

Which is a great shame as this forty minutes album really dishes up some nice cakes in the Yes/Genesis mould. Add a lot of folk rock (Fruupp springs to mind...) and you get this album. The nine compositions are cleverly crafted with melotrons, guitars, moog, bass, drums and vocals. All very well done.

The nine minutes long Alanderie is the highlight here on this album where not all songs are great. They are though in the British symph prog mould and this album is a great one for those who adore this scene. For me, it is a very good album with a mix of good and great songs. The sound is great too. It is an album well worth checking out.