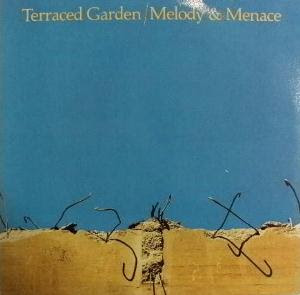 The debut album from this Canadian band who released three albums before they were disbanded.

Terraced Garden offers up an untraditional sound and is a nice change of scenery for me. Their music can best be described as a crossover between Gentle Giant, King Crimson, Echolyn and Genesis. Mostly Gentle Giant as they use a lot of similar vocal harmonies. A lot of atonal vocals. The vocals are great, though.

The sound on this thirty-five minutes long album is very good throughout. The music and sound is created by flutes, keyboards, guitars, bass and drums. The song structures is eclectic and unusual. They are progressive rock minded, I would say.

The quality of the music is very good throughout. A killer track would had elevated this album to another dimension. But I very much like what I hear from this band. A band everyone into eclectic music should check out.