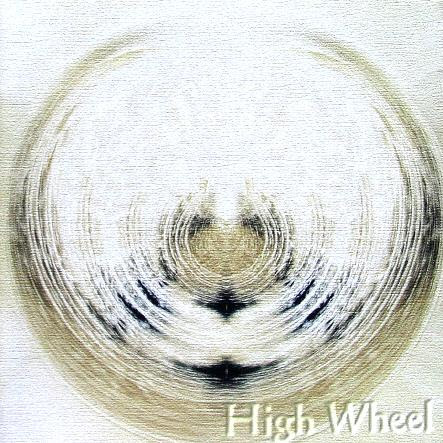 The fourth and so far the last album from this German band. I am pretty sure I got their debut album hanging around somewhere too and I will dig it out and review it too sometimes later. Until then....

High Wheel's music is neo prog with a lot of Pendragon influences and some The Flower Kings influences too. In particular on the first half of this album. We also gets the usual Yes influences here too. The music is pretty symphonic at times with some bombastic arrangements throughout this one hour long album. Music created by the usual keyboards, guitars, bass, drums and English vocals setup..... with some flutes too. The flutes breaks up what could had been a pretty standard neo prog sound. It gives this album a bit of a folky feel. A good folky feel.

The result is a good album in the symphonic neo prog mould. My gripe is......... yes, here it comes...... the lack of any great songs. Which is my usual gripe with most of the albums I review. But it needs to be said. I would still recommend this album though.