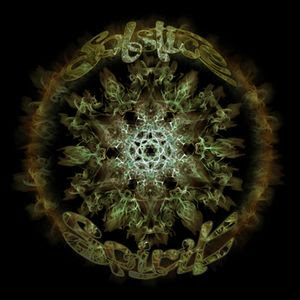 Solstice was one of the pioneers in the neo prog scene. But they never really got the attention the other bands got. The reason is that Solstice's sound and music were different from the other neo prog bands. I am not so sure if they were neo prog at all. Well, I don't rate them as a neo prog band.

The focus for their music is again Emma Brown's excellent vocals and Andy Glass's excellent guitars. They are backed up by bass, violin, viola, drums and keyboards. The end result is a very warm and affectionate sound. A different sound than the clinical neo prog sound.

Spirit is a very diverse album with some tribal folk music, celtic rock, rock, long Pink Floyd like guitar solos, symph prog, space rock and psych.  The album is barely held together and I am struggling to find a common denominator here. It is a collection of songs from this band. An hour long album.

The result is a good album despite of being pretty fragmented. It is not as good as their 1993 album New Life though. A weak three pointer is awarded with hope that their 2013 album Prophecy is a lot better than this album.