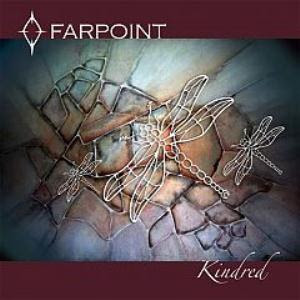 Farpoint has specialized themselves in delivering folk rock tinged melodic rock. Some would even call this prog rock. Well, it is prog rock then.

The band uses both folk rock instruments like acoustic guitars and flutes in addition to keyboards, electric guitars, bass and drums. That and a lot of folk rock like vocal harmonies. Where the likes of Jethro Tull are raw and rocking, Farpoint is much more polished and vocal harmonies focused. In this respect, this album is very much in the vein of contemporary British folk rock.

Some of the music here sounds like it comes from an apple and pear orchard in Somerset, England. The music is nice, flowery and a bit country'n'western too. That takes us to Nasville, Tennessee in US of A. You get my drift.

The music here is good and nice throughout the fifty-one minutes this album lasts. There is nothing here I dislike. There is nothing, besides of the sound, I really find great either. Farpoint is in desperate need of a flash or three of brilliance. That would elevate this band from barely "nice" to the breakthrough they deserve. A breakthrough I would want them to get. But......