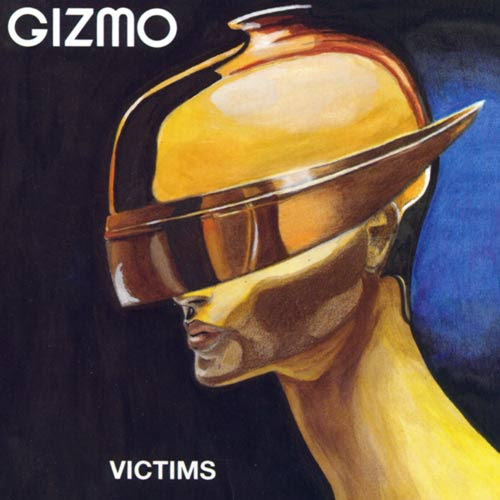 The third or the fourth album from this very obscure Canterbury, England based band. Their founder sadly passed away earlier this year and the band have now disbanded after some farewell gigs in the Canterbury area.

Their 2012 album was rather very good and made me aware of them. Hence the purchase of this album. An album containing music I did not expect. I did expect neo prog and got something else again. Something entirely else again.

What is the label I should put on this album ? Avant-garde with Gong and Daevid Allen whimsical music is probably one of the better labels on this music. There is a lot of Daevid Allen's spirit over this album. Clash's album Sandinista springs to mind too. There is a lot of children rhymes and nonsensical stuff here. There is also some straight faced neo prog tunes here plus some jazzy tunes. The sound is pretty poor throughout and the straight faced stuff is pretty abysmal.

In other words; chaos reigns and I am not sure what the point of this album is. Victims is a title which the album buyers may think fits themselves. I find this fifty minutes long album a waste of time due to the lack of quality. I despair.