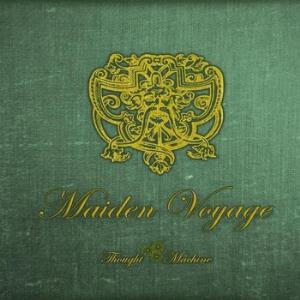 If I am not much mistaken, this is a band from Nova Scotia, Canada and this is their debut album. As far as I know, their only album too. I do not know their current status.

Their music is a mix of heavy and progressive rock. The music is guitars based and the band sounds like a freshened up version of Rush. It is in the Rush landscape they operate. A landscape with a lot of noise and energy.

The sound is excellent. The songs are good without really rising like the cream to the top of the milk bottle. This album has a lot of nifty, great details though and Rush fans, and the band itself, will really enjoy this album more than I do. But I still rate this album as very good. Hopefully, we will hear a lot more from this band in the future.