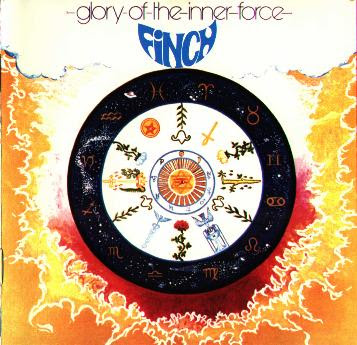 The debut album from this highly regarded Dutch band.

Finch has stolen a lot from Yes on this album. Most of the sound in fact. They have added a lot of fusion to Yes sound and by that; created their own identity and music.

The music is driven by a Steve Howe sounding guitar and by keyboards. That and some Moog too in addition to bass and drums. There is no vocals here.

The lack of vocals is a bit of an oversight by the band here. The music is good throughout. But it lacks the focus vocals would had given it. This album simply lacks a bit identity and some great music too. This album is simply not good enough to interest me. But it is still a good album, but nothing more.