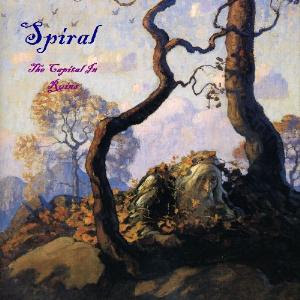 A new band to me, but this US duo has released six albums through Bandcamp since 2010.

Nominally a space rock band, they have taken a lot of their sound from the black metal and the Swedish folk rock scene. At least on this album, the only album by them I have heard so far. The music is guitars based.  As for a space rock band, they are flying pretty close to mother earth. Their music could pass as avant garde metal if they had said so too.

The guitars and the vocals are good. The same goes for the material here. It does not really enthuse me as much as it has enthused others. But it is a through and through good album from a band I hope will get the attention it deserves. Their modestly priced albums is most definate bargains noone should pass up. I give it the good grade and thumbs up.