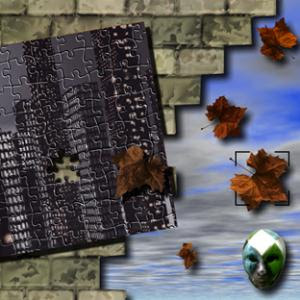 A Spanish band which I know absolute nothing about. This is their debut album and perhaps their only album too. I got this album as an evaluation project for a magazine last year.

Genre wise, this album comes across as neo prog. British neo prog, that is. Some of the songs are long and this album is a concept album with no breaks inbetween the songs. Music wise, that is. The lyrics bit, I do not know. But the lyrics are in English.

I am not particular impressed by the music and that even after three weeks of giving this album regular time in my speakers. The sound is not good and the vocals is not pleasing to my ears either. The songs are decent, but nothing more. This neo prog album does not hit home in my home, I am afraid.