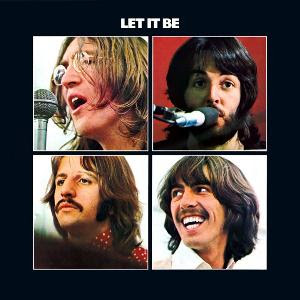 This though is the original version and it contains a mix of curiosities. The brilliant songs, and some The Beatles classics, is Across The Universe, the title track, The Long And Winding Road and Get Back. The rest of the album is pretty bad.

This album is not on par with their really great albums and a bit of a sad ending. But the band had ceased to be at that time and their solo careers beckoned. Let It Be has too throw away songs to be a real great album. But it is still a very good album though.